vmstat is one of the most used tool for system performance monitoring. vmstat reports information about processes, memory, paging, block IO, traps, and cpu activity.

The first report produced gives averages since the last reboot. Additional reports give information on a sampling period of length delay. The process and memory reports are instantaneous in either case. 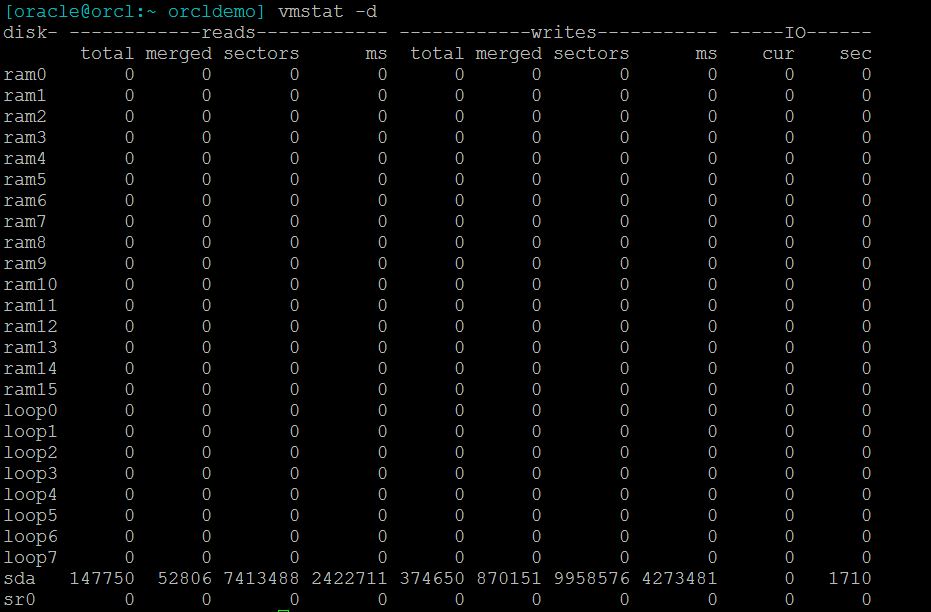 2. Execute vmstat ‘X’ seconds and (‘N’number of times). With this command, vmstat execute every two seconds and stop automatically after executing six intervals. 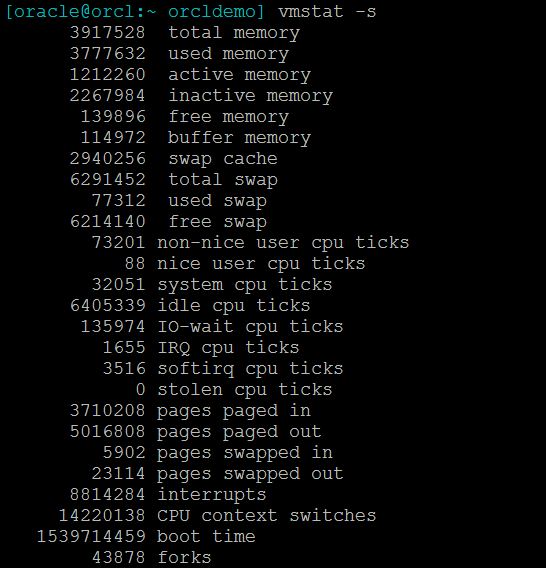