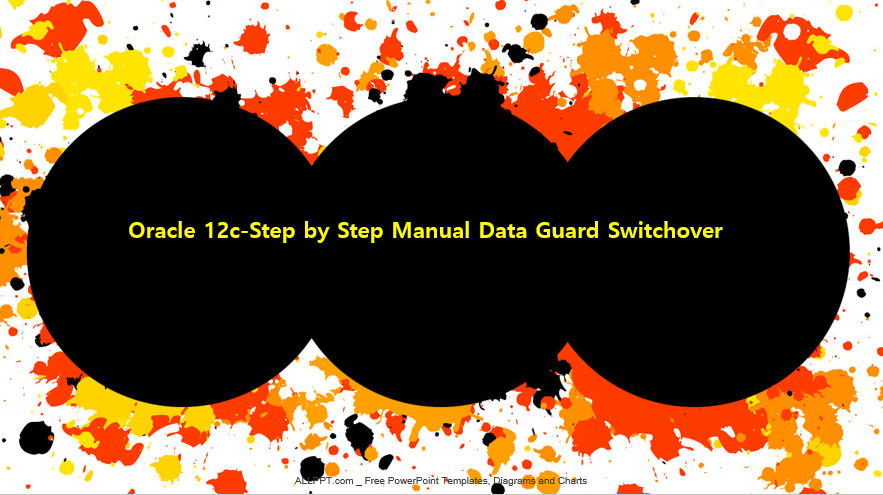 After configuring data guard, databases would be either primary and standby database role, and we can altered these roles without loss of data or without resetting logs  called Switchover.

A database can be in one of two mutually exclusive modes (primary or standby). These roles can be altered at runtime without loss of data or resetting of redo logs. This process is known as a Switchover and can be performed using the following statements.

Before performing switchover, kindly verify the state of data guard on both the instances by following SQL queries: 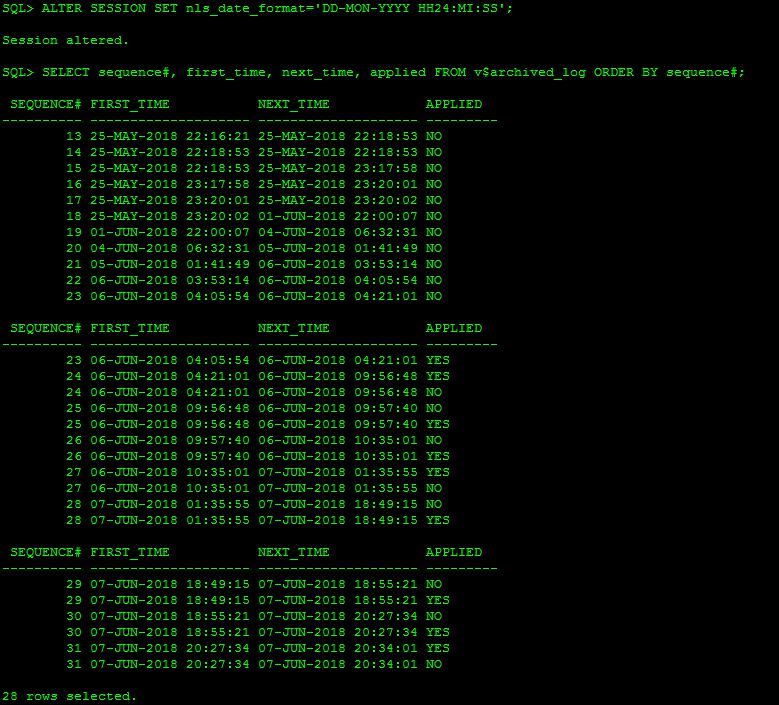 Note: This command will give you appropriate message about the data guard current status.

After getting confirmation on data guard smooth activity, we can instantiate switchover activity by issuing following sort of commands:

The switchover_status column of v$database can have the following values:

Catch Me On:- Hariprasath Rajaram