Docker is available in two editions:

Docker Community Edition (CE) is ideal for individual developers and small teams looking to get started with Docker and experimenting with container-based apps.

Docker Enterprise Edition (EE) is designed for enterprise development and IT teams who build, ship, and run business critical applications in production at scale.

Containerization is increasingly popular because containers are:

Docker has the following components

The standard and traditional architecture of virtualization: 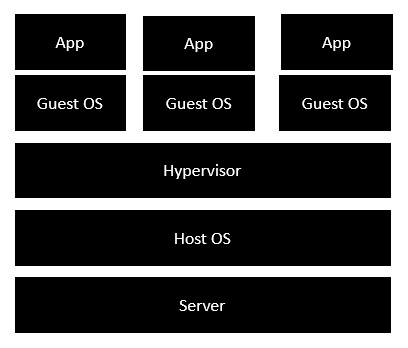 The new generation of virtualization that is enabled via Dockers: 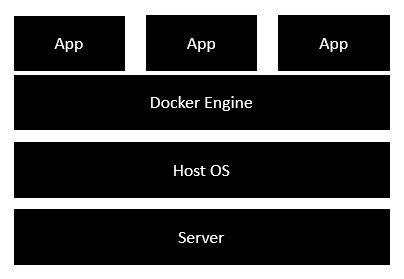 The clear advantage in this architecture is that you don’t need to have extra hardware for Guest OS. Everything works as Docker containers.

A good summary of what Docker does is included in its very own motto: Build , Ship , Run.